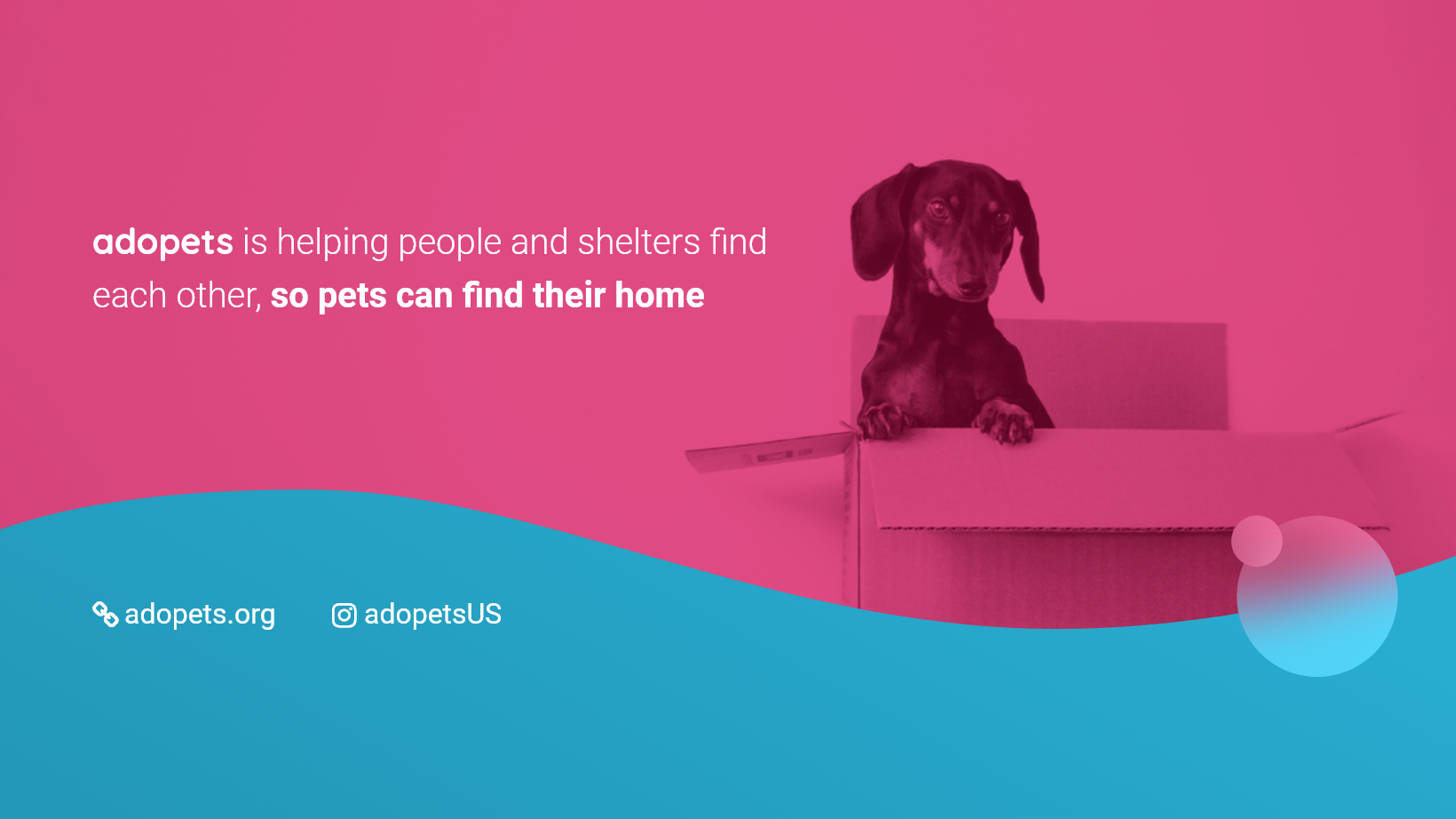 I am a cat person. Of course, not in the way that I don’t like dogs, because I LOVE dogs, but in the way that cats might need a special kind of person to really understand them: someone who is a little more patient with mood swings and knows how to be gentle, someone who likes to cuddle during cat naps but also totally understands when you need some alone time. Admittedly, yes, I am that person. I love all cats, and if they don’t want to be my friend when I meet them, I’d just about die trying to change their mind.

I’ve grown up with cats, me and my sister getting our first baby kittens when I was just about five years old. When we first went to pick out our little kittens I thought there could never be a better feeling in the world than holding such an innocent ball of fluffy love. How could anything be so cute? But this was only the beginning.

Years later, sadly after the passing of my first cat, I decided it was time to move on. In her honor, I decided that I was going to save a life. I knew that there were (and still are) millions of poor, traumatized, forgotten kitties, sitting in shelters just waiting for the right person to pick them up and take them home. So, when the time finally came that I was ready for a new friend to enter my life, I drove down to a local shelter.

I must have entered somewhat skeptically, not knowing what to expect and not ready for the massive array of homeless animals I was about to encounter. I must admit that the effect is overwhelming, seeing so many beautiful pets with endless love in their eyes. It seems impossible not to take each and every one of them home! But as I make my way around the shelter, my eyes fall on a gorgeous Himalayan cat. He’s young, about a year old, long hair swirled in a beautiful mix of light and dark grey, and the most piercing blue eyes I’d ever seen. The moment I saw him, I knew.

When I made it clear to the shelter’s staff that I was interested, they let me take him out and hold him. Now, to be honest, he was terrified. He did not take to me immediately, seeming skittish and clearly uncomfortable with human contact. When holding him I could feel he was shaking through his dirty, matted hair and when I felt his ribs through his stomach, I could tell he wasn’t eating correctly. But rather than let these somber elements deter me from my path, I told myself that this little guy was in need… in need of a safe home, a loving family and a best friend. I wanted more than anything in the world to be that person for him.

So, I proceeded to signing the papers. They hand off his information to me, making sure I’m going to keep him up to date with shots and vet visits, all before putting him in a small carrier case to take home. As I stepped out of the shelter that day, my heart was soaring. The sky would have been blue to me even if a hurricane was brewing. I happily drove home with my new buddy, blood jumping, ecstatic about being able to introduce him to his new home.

Hours later, I found myself laying on my living room floor, still waiting for poor, scared Aspen to come out of his box. He must have been traumatized at his past home, I thought to myself. I’ve got to do something to make this easier! So I brought the box up to my room, a sort of safe haven, and just started talking to him. I wanted him to know my voice and know that I was there to help him, love him and protect him from outside evils. When he finally came out, he sat in my lap for hours, just taking in the fresh dose of love he was being offered, only running under my bed when I had to leave him.

The process continued as such for about a month: me laying on the floor with him, occasionally kicking over the food and water bowls across the floor, startling him to the point where he would retreat back under the bed, and I would sit and wait for our next encounter. Although, little by little, we were making progress. I brushed the mats out of his hair and cleaned him, he started gaining weight and becoming more comfortable with me.

Then suddenly one day, I came home to find Aspen exploring the downstairs living room, sniffing the pillows, picking out the comfiest spots to enjoy his nap time. When I looked at him, shocked and surprised, he merely cocked his head at me, as if to say “What? I’ve belonged here all along, haven’t I?”

Ever since that day, Aspen has not only been my best friend, but a friend to all that approach him. He loves people and being played with. He never bites, scratches or rejects the love he is offered. He is happy and playful, patient and even caring! He will sit by my side on the darkest of days, comforting me with his cuddly aptitude and wide eyes.

I can’t imagine what my life would be like had I not gone to the shelter that day. I am proud to say that I was able to take on the responsibility of changing Aspen’s life, and he has more than courteously returned the favor.